Do you want to write a testimonial about or review any SoundBits | Sound Effects Library? Please get in touch here

Samuel Justice
“Saro’s recordings continue to astound me, his blacksmith library is one of the most malleable metal libraries I’ve used, full of great tones and powerful sounds. You can’t go wrong!”

Samuel Justice worked on titles such as “Battlefield 1” (Cinematic Audio Design), Injustice 2, DOOM and many more

David Barbee
“If you’re in need of sound design material with an electronic edge, the Whooshes & Impacts are an excellent choice.  I’ve used the Whooshes and Impacts bundle for my TV series “Scorpion.”  It’s great material for use in video games too. ”

Jon Lipman (Sony Pictures)
“Soundbits to the rescue again…I had approximately one rollercoaster track for Shaun’s visit to the amusement park. Leave it to Saro to have a crisp clean library of rollercoaster passes!”
——-
“Fantastic libraries of sci-fi sonic goodness that I’ve been using for a few years now and they never fail to impress (especially layered) – now that Saro is also doing more conventional libraries with his ambiences and foley sets, the collection has become really well rounded and I rarely cut a show that doesn’t dip into my SoundBits arsenal!”
——-
“A great palette especially for the sci-fi realm. The whooshes and impacts are an especially welcome addition to my library. I like layering then processing them further to get really beefy unique sounds . Good stuff Soundbits!” Jon Lipman worked as Sound Effects- and Foley-Editor on movies like “Ghostrider: Spirit of Vengeance” and “Big Mike” and TV Series like “Justified” and “How to live with your Parents …” 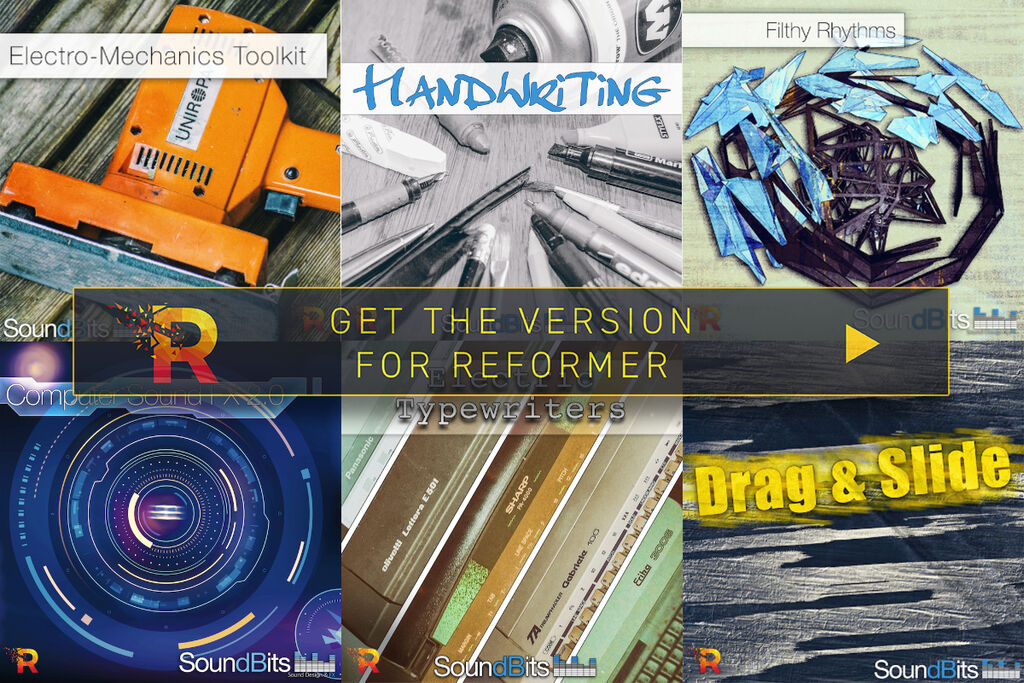 In case you want to change your privacy settings (e.g. issue consent or revoke an already issued consent) please click on the button below. Settings